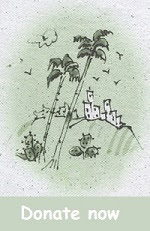 Send questions and comments to questions@intermix.org
Re: Draft Resolution to Bring the Goals of the United Nations Home to San Francisco

Here is the promised draft of the "Bringing the Goals of the UN Home to San Francisco" resolution for the SF Board of Supervisors. 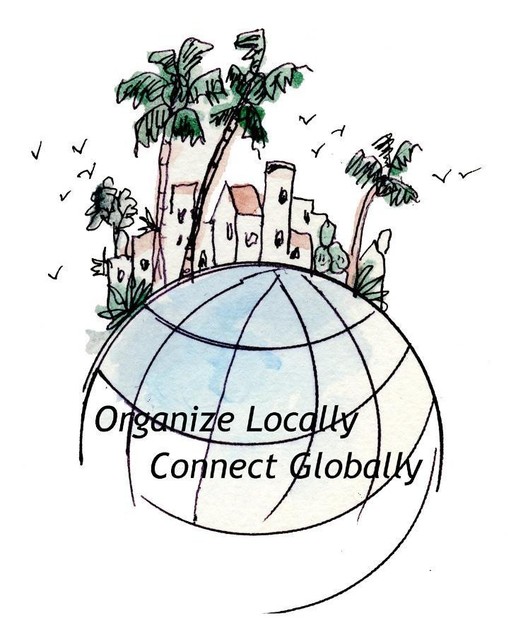 Here is the promised draft of the "Bringing the Goals of the UN Home to San Francisco" resolution for the SF Board of Supervisors. See the full write-up of the project here.

The next step is outreach to build a civic/academic/business/government coalition to support the resolution. If you have suggestions for improving the draft or for outreach, please add your comment.

Bringing the Goals of the United Nations Home to San Francisco

Resolution of intention to establish a civic/academic/business/government-backed UN Goals Advisory Committee for the purpose of developing detailed proposals how the goals of the UN may best be implemented and/or supported by the City and County of San Francisco.

WHEREAS, The Charter of the UN was signed on June 26, 1945 at the Veterans Building in San Francisco with a preamble calling for an end to the scourge of war, for human rights, for respect for international law and for social progress and better standards of life in larger freedom; and

WHEREAS, A coordinated worldwide response at all levels to global problems is clearly needed; and

WHEREAS, A civic/academic/business/government coalition of hundreds of organizations and individuals was responsible for the creation of the San Francisco Department of the Environment in 1996 and the adoption of the City’s Sustainability Plan the following year; and

WHEREAS, On January 24, 1946, the UN General Assembly adopted its first resolution, which established a commission of the UN Security Council to make specific proposals “for the elimination from national armaments of atomic weapons and all other major weapons adaptable to mass destruction”; and

WHEREAS, The Universal Declaration of Human Rights with 30 articles was proclaimed by the United Nations General Assembly in Paris on December 10, 1948 as a common standard for all peoples and all nations; and

WHEREAS, The UN Treaty on the Non-Proliferation of Nuclear Weapons with 190 signatory states and ratified by the United States on March 5, 1970, includes a commitment "to pursue negotiations in good faith on effective measures relating to cessation of the nuclear arms race at an early date and to nuclear disarmament, and on a treaty on general and complete disarmament under strict and effective international control"; and

WHEREAS, The seventeen awesome UN Sustainable Development Goals (SDGs) and 169 detailed targets for 2030 were adopted unanimously by 193 nations on September 25, 2015, with 230 measurable indicators subsequently adopted; and

WHEREAS, The SDGs are meant to be implemented locally as well as nationally and globally and are already being implemented by Los Angeles and New York City; and

WHEREAS, The cities of the world stand for peace and disarmament, unlike many of the nations, particularly the nuclear armed nations; and

WHEREAS, Nuclear arms are a serious roadblock to the achievement of the SDGs, both directly for their expense and indirectly as a signal that we live in an us-vs-them world where it would seem foolish for nations to adopt the sense of international trust and cooperation that is needed to achieve the SDGs; and

WHEREAS, The goals of the UN are already being supported and implemented by San Francisco in many ways through resolutions, ordinances, Charter amendments, City departments, commissions and committees as well as by the Mayor and the Board of Supervisors; and

WHEREAS, The SDG targets and indicators are in need of greater consideration by the City; and

WHEREAS, The goals of the UN are intertwined and must be addressed as a package as well as individually if they are to be achieved; and

WHEREAS, The goals of the UN provide a common framework making it easier for cities that have adopted these goals to cooperate regionally and globally; and

WHEREAS, By adopting the original goals of the UN as part of a larger package along with the SDGs, San Francisco can offer an example for the cities of the world that could lead by 2030 to an end to the scourge of war as well as to SDG success; now, therefore, be it

RESOLVED, That the Board of Supervisors urges the City Rules Committee to prepare a new City Ordinance creating a United Nations Goals Advisory Committee for the purpose of developing detailed proposals how the goals of the UN may best be implemented and/or supported by the City and County of San Francisco; and, be it

FURTHER RESOLVED, That the UN Goals Advisory Committee will have 15 members, each of which will be appointed by an appropriate branch of San Francisco City government to represent one or more UN goals, with the details to be rearranged as needed by the Rules Committee:

FURTHER RESOLVED, That the Environmental Department and Commission will bring to the attention of the UN Goals Committee the goals outlined in the 1997 San Francisco Sustainability Plan; and, be it further

FURTHER RESOLVED, That each member of the UN Goals Advisory Committee will appoint a sub-committee of five that will meet separately on its own schedule to develop detailed proposals how the goals of the UN that are within the sub-committee’s purview may best be implemented and/or supported by the City and County of San Francisco; and, be it

FURTHER RESOLVED, That the UN Goals Advisory Committee will meet regularly for discussion and possible adoption of three kinds of proposals for forwarding to the Rules Committee: sub-committee proposals, funding proposals, other UN Goals overview proposals; and, be it

FURTHER RESOLVED, That in alternation with the UN Goals Advisory Committee meetings, the 15 sub-committees, each having its own table, will meet together for informal cross-pollination visits.